Video 3 of God's Anointed Warriors In The Last Days

As the first four seals are broken, four horsemen emerge with individual missions which will bring forth blessings as well as, much chaos and confusion into the world.

This presentation will address the following:

The Lamb of God is our true Commander-in-Chief. He is a mighty Leader who would never delegate assignments to His people that He Himself wouldn’t readily embrace. 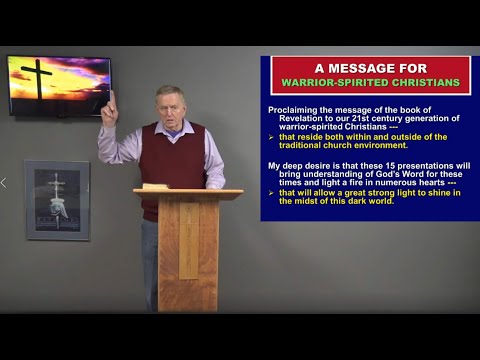 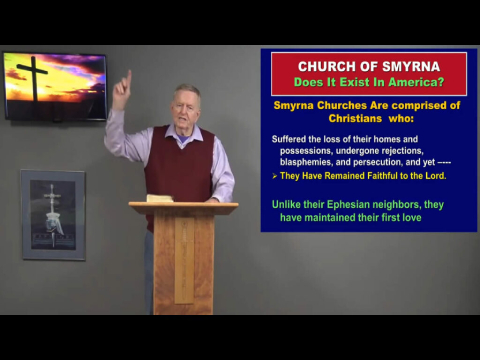